Sophie Santos, Finding Your True Voice After Spending Most of Your Life Trying to Fit In

Sophie Santos is a tv writer and comedian behind The Lesbian Agenda Show and we are diving into her hilarious and heartfelt memoir, The One You Want to Marry (And Other Identities I’ve Had).

The only child of a perpetually transferring Filipino Spanish US Army officer and a spitfire nurse, Sophie Santos spent her early years starting over again and again―and accumulating her fair share of anxieties.

Growing up in 99.6 percent white communities, where girls had to learn to flash Vaseline, capped smiles before they’d be considered real women, Sophie adapted. Determined to fit in, she transformed from a tomboy misfit into a hormone-crazed beauty pageant contestant and a southern sorority girl, among other personalities. She nailed each role she took on, not shockingly, but nothing seemed to fit her true self.

In her twenties, floundering and locked in her bedroom with lesbian YouTube clips playing on repeat, Sophie began to understand that her true self might be more tomboy misfit than southern belle. That realization set her off on a journey that led her through an unexpected lesbian puberty and eventually toward a New York comedy career.

Praise for The One You Want to Marry (And Other Identities I’ve Had)
“Sophie Santos is a surprising and gifted writer and I’m grateful to her for sharing her many lives with me, and us all, with this terrific debut that made me LAUGH, and then laugh more.” — Matt Rogers, comedian, entertainer, and co-host of the Las Culturistas podcast

“Very honest, very funny, a total delight. The one you want to read.” — Isaac Oliver, author of Intimacy Idiot

Sophie Santos is a comedian and writer based in New York. She’s written for TV shows on Bravo and MTV, and
currently hosts the satirical comedy show The Lesbian Agenda. Her writing has also been featured in McSweeney’s. Sophie has appeared on Jimmy Kimmel Live! and MTV News, and she has performed at theEdinburgh Festival Fringe and the Kennedy Center. 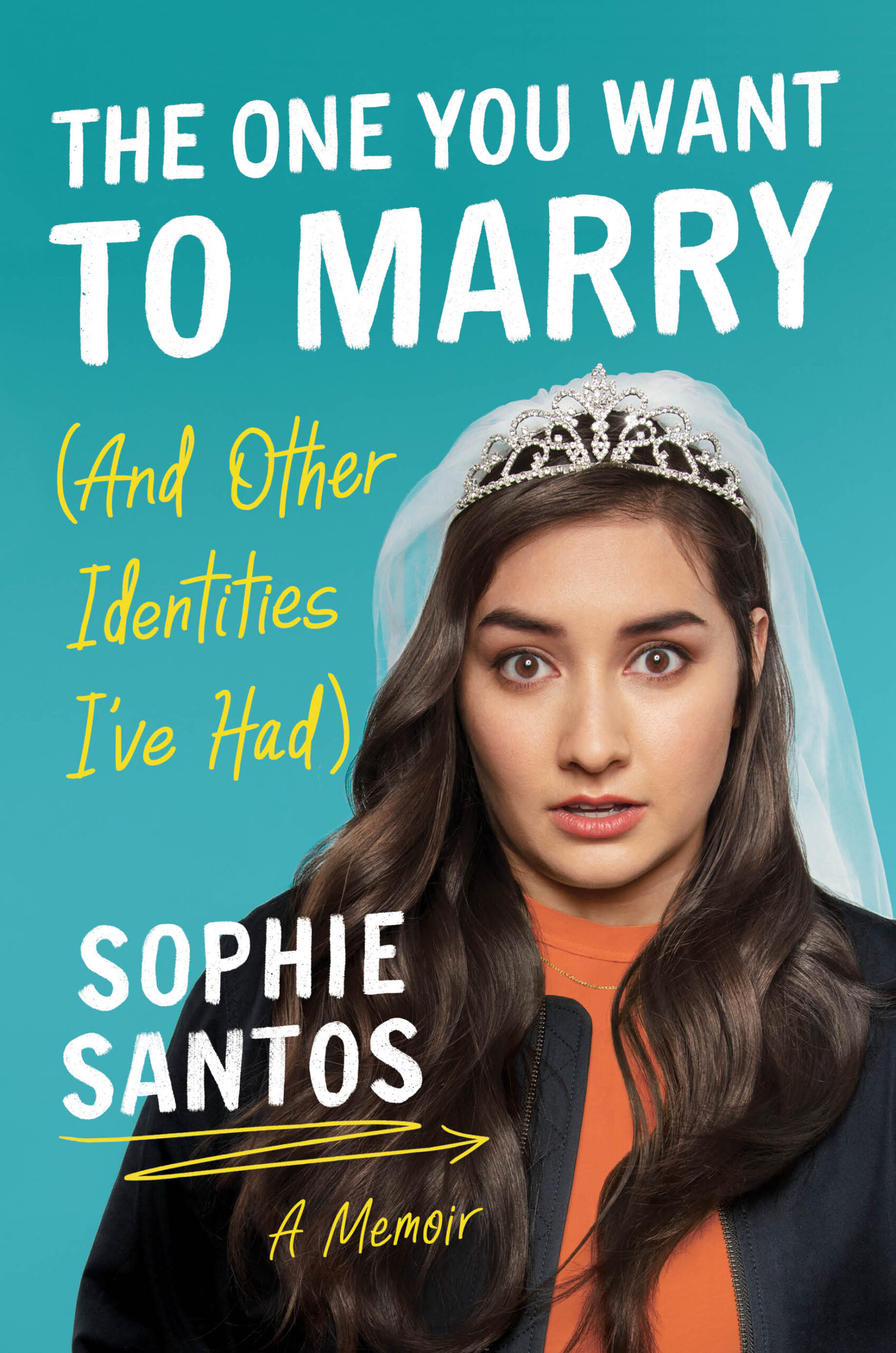 Keep in touch to learn about podcast releases and Talk Out Loud updates!